Uttarakhand has a highly diverse topography with snow-clad peaks, glaciers, deep valleys, roaring streams, beautiful lakes and a few patches of dusty plains to the south. Some of the highest mountains in the world are found in Uttarakhand. Notably, these include Nanda Devi (25,646 ft [7,817 m]), the second highest peak in India, Kamet (25,446 ft 7,756 m], and Badrinath (23,208 ft 7,138 m].

Uttarakhand can be divided into several physical regions, all running parallel to each other from North West to South East. The northern region, known as Himadri, consists of sections of the Zaskar and Great Himalayan ranges, ranging in elevation from 10,000 to 25,000 feet (3,000 to 7,600 m). Most of the major peaks are located in this region. There is an area adjacent to and to the south of the Great Himalayas that has a low Himalayas, popularly known as Himachal, with elevations between about 6,500 and 10,000 feet (2,000 to 3,000 meters); There are two linear categories in this zone - Mussoorie and Nag Tibba. To the south of Himachal is a section of the Siwalik Range. The entire region comprising Himadri, Himachal and Siwalik is broadly known as Kumaon Himalaya. The southern edge of the Siwalik Range merges with a narrow bed of gravel and alluvial, known as Bhabar, to the south as the Terai. The combined Siwalik-Bhabar-Terai region is at elevations ranging from 1,000 to 10,000 feet (300 to 3,000 meters). South of the Siwalik are found flat-floored depressions, locally known as Dehradun.

A large section of people in Uttarakhand are Hindus. However, the state maintains a secular atmosphere with significant numbers of people from other religions such as Islam, Sikhism, Buddhism and Christianity. According to the 2011 census, Hinduism constituted about 82.97% of the total population of Uttarakhand, while 13.95% of those following Islam and 2.34% of those following Sikhism, Christianity (0.37%), Buddhism (0.15%) ), And were Jainism. (0.09%).

The land of Uttarakhand is full of artisans and variety of arts and crafts. Both rural and urban people are involved in building / building some incredible crafts that are worth seeing. Woodwork is an important art form that, besides the locals of Uttarakhand, exhibits the skills of the Garhwal School of Paintings and murals like the Aipan. The name Ringal Handicraft, which is practiced by a backward community, is quite commendable. Ramban Han .. 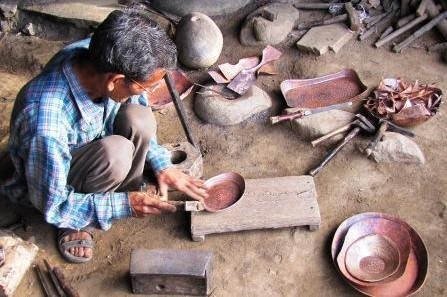 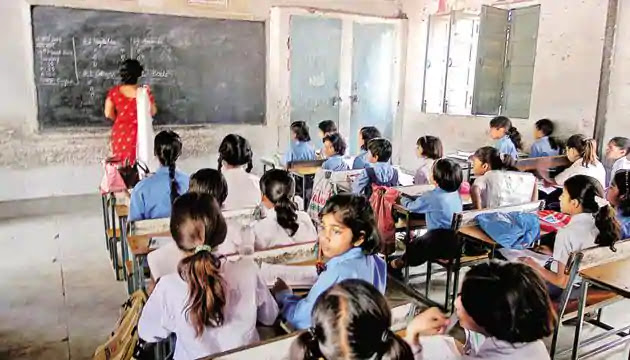 Lifestyle in Uttarakhand is contrasting and can mark the difference between urban and rural life in the state. Since Uttarakhand consists of both hilly and plains, which eventually demarcate lifestyles in the state, and then there are areas in the hill that are remote and difficult to use, where obviously the way of life is completely different. is. Most of the urban areas like Dehradun, Nainital, Haldwani, Haridwar and some other modern facilities like.. 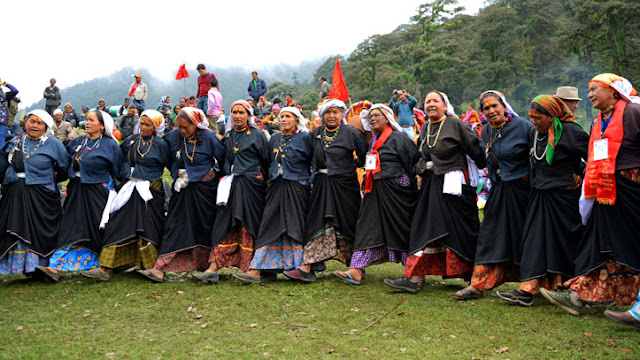 The traditional dress for women in Uttarakhand remains Sarang, a blouse and tight dress with Odani and Khorpi. Whereas at weddings or special occasions, native women are seen wearing attractive colored pichora or ghagra choli. A large nose ring (nath) and a necklace called cheloband are also worn by women on festivals / special occasions. Rangwali Pichora is a dress worn by married women as it represents 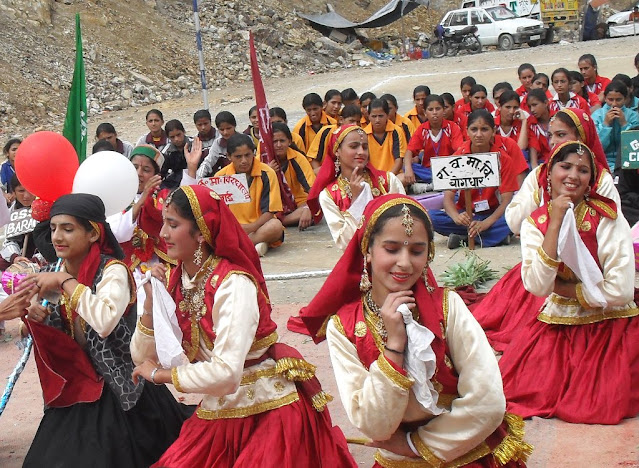 Popular posts from this blog

January 21, 2021
Hello friends my name is Mahesh Singh. I am a resident of Uttarakhand. I used to work in SEO in a small company. And due to the lockdown in March 2020, it had a profound impact on the entire economy and at the same time due to prolonged unemployment in our lives, it started functioning from 2021 this year. Through my Hindi and English blog, I want to tell about the top famous places of Uttarakhand and culture, religion, arts and crafts, literacy, dress and costumes of old and new generation. People of Uttarakhand For their simple lifestyle, honesty and humility, the people of Uttarakhand reflect an honest bond with nature and the gods. While there is a fair amount of cities in the state, which are covered with all the state-of-the-art facilities and crowds from other parts of the country, however, it cannot distance the people of Uttarakhand from their culture and traditional values. The culture of Uttarakhand still revolves around its traditional morals, moral values, simplicity of na
Post a Comment
Read more

The main folk is the "pandav dance uttarakhand"… special relation to the land of Garhwal.

January 21, 2021
The main folk  is the "pandav dance uttarakhand"… special relation to the land of Garhwal.   T he origin of Pandava Leela corresponds to Hindu mythology and hence its establishment cannot be dated. This is not always done by village enthusiasts, and professionals, and is usually sponsored by the Rajput of Uttarakhand. A performance is often called Aaradhya, a Hindu ritual of ancestor worship, and Lila is seen as ancestor worship; Today, many Garhwalis are identified as descendants of the Pandavas. These performances usually take place between November and February and a particular village cannot host it every year. People can visit a nearby village to see Leela. Sachs writes that "Most of the villagers in Garhwal walk away from the Leela of the Pandavas in any given year. Although Uttarakhand is a repository of many folk dances, the Pandava dance is a major traditional folk dance of the Devbhoomi Uttarakhand. This dance is performed by five Pandavas in the Mahabharata. I
1 comment
Read more